Share a memory
Obituary & Services
Tribute Wall
Read more about the life story of Diana and share your memory.

Mrs. Diana Lee Belanger, 72 of Mancelona, Michigan died suddenly on May 8, 2022 at McLaren Northern Michigan Hospital in Petoskey with family at her side. She was received into Heaven with a welcoming hug from her husband, David. Diana was born on October 30, 1949 to the late, Arthur and Betty (Jeter) Rikli in Oklahoma City, Oklahoma. She married her soulmate, David Belanger after 7 years of dating on December 5, 1977 in Ypsilanti and together the couple celebrated 36 years of marriage before David’s passing in 2014. Diana was a member of Pathway Community Church in Mancelona. She enjoyed a variety of hobbies including cooking, baking, collecting rocks, tending to her plants, caring for animals, and bird watching. She had a gypsy spirit and loved to travel. She could often be found playing “June’s Journey” on Facebook. Diana loved everyone and everything. She was always smiling, always happy, always willing to lend a hand to those that needed it. Her family and her grandchildren were her world, and she never took for granted the time she spent with each of them. She leaves her family with infinite amounts of love, wisdom, and memories. She will be deeply missed.

A celebration of life will be held in memory of Diana on Sunday, June 26, 2022 at Pathway Community Church, Mancelona with time to be determined.

To send flowers to the family or plant a tree in memory of Diana Lee (Rikli) Belanger, please visit our floral store. 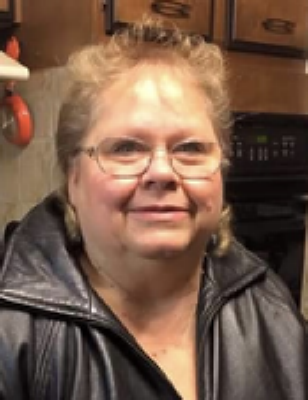 Family and friends are coming together online to create a special keepsake. Every memory left on the online obituary will be automatically included in the book.

You can still show your support by sending flowers directly to the family, or by planting a memorial tree in the memory of Diana Lee (Rikli) Belanger