Share a memory
Obituary & Services
Tribute Wall
Read more about the life story of Margaret and share your memory.

Mrs. Margaret Caroline Kirby, 89 of Hillman, Michigan died peacefully in the comfort of her home surrounded by her loved ones on the early morning of January 23, 2023. She was welcomed into Heaven with open arms by her late husband, Calvin. Margaret was born in Melrose Park, Illinois on September 15, 1933 to the late, Lloyd and Janet (Fenn) Winans. She graduated from high school in Maywood, Illinois in 1951 and on March 15, 1952 she married Calvin. The couple celebrated 48 years of marriage before Calvin’s passing in 2000. Together the couple resided in Hillman since 1987, formerly of the South Lyon area. While living in South Lyon, Margaret was president of the South Lyon Chamber of Commerce and was involved in both the Lions and Rotary Club in Hillman. Alongside her friends, Connie Mallett and Betty Comford, Margaret started the MACC (Montmorency Area Council Chamber). She was on the planning commission for the village of Hillman, a board member of Brush Creek Mill, and a member of both the Hillman and Spratt United Methodist Church. She is and will be deeply missed.

In accordance with her wishes, cremation has taken place. There will be a memorial service held in celebration of her life at a later date.

To send flowers to the family or plant a tree in memory of Margaret Caroline (Winans) Kirby, please visit our floral store. 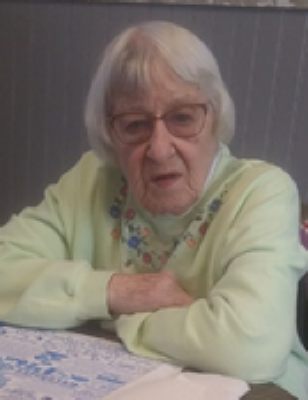 Family and friends are coming together online to create a special keepsake. Every memory left on the online obituary will be automatically included in the book.

You can still show your support by sending flowers directly to the family, or by planting a memorial tree in the memory of Margaret Caroline (Winans) Kirby